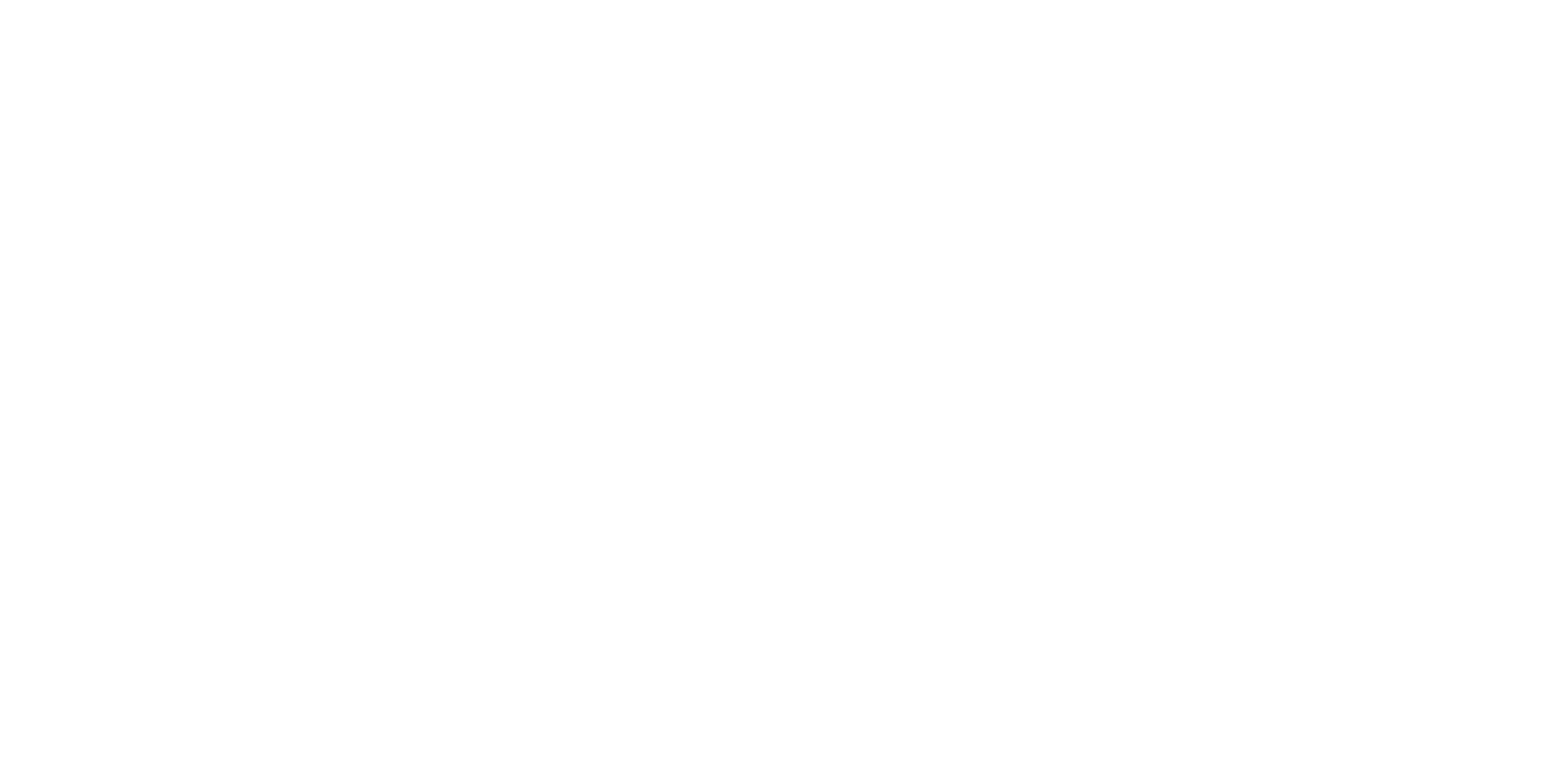 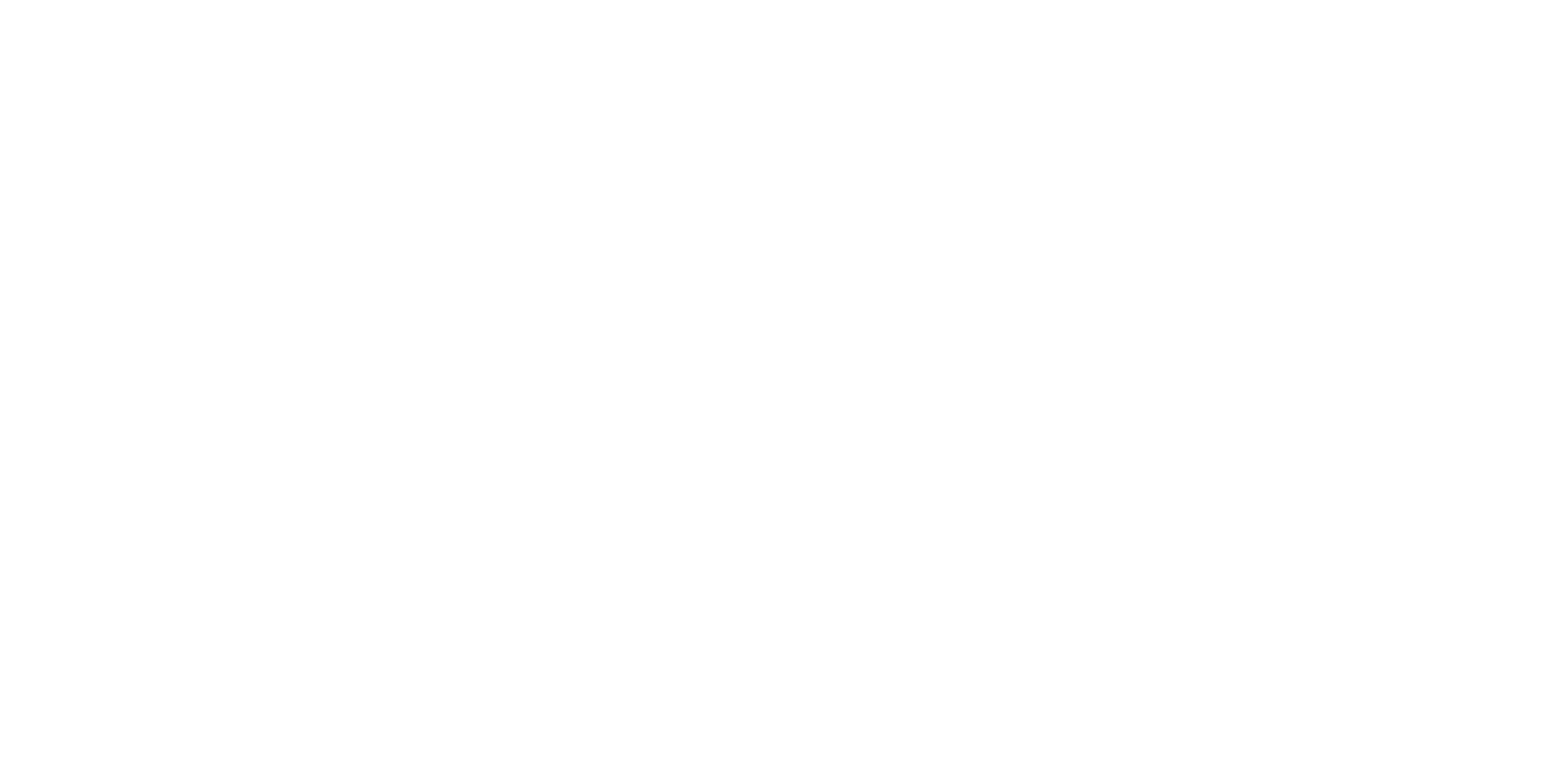 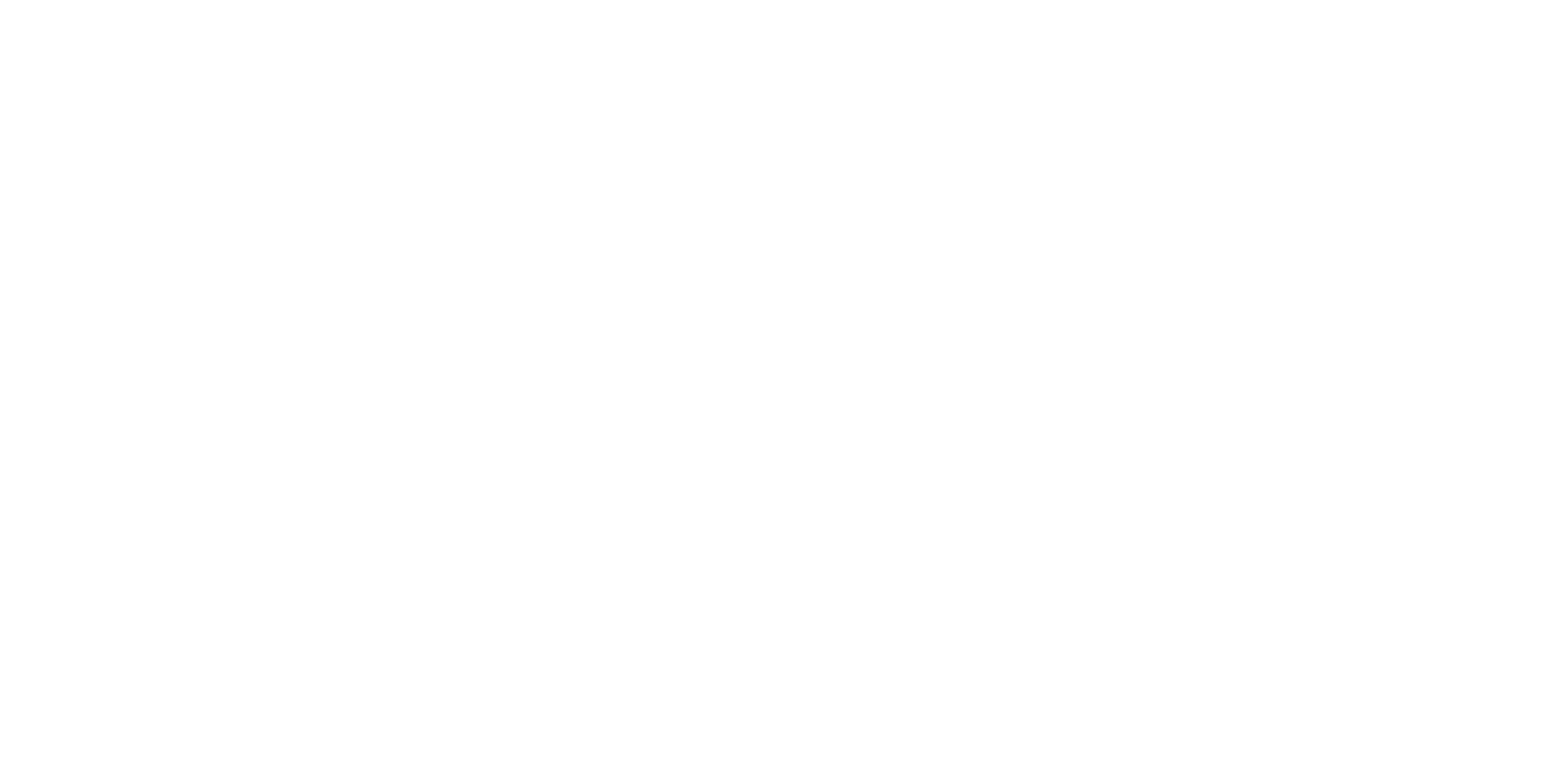 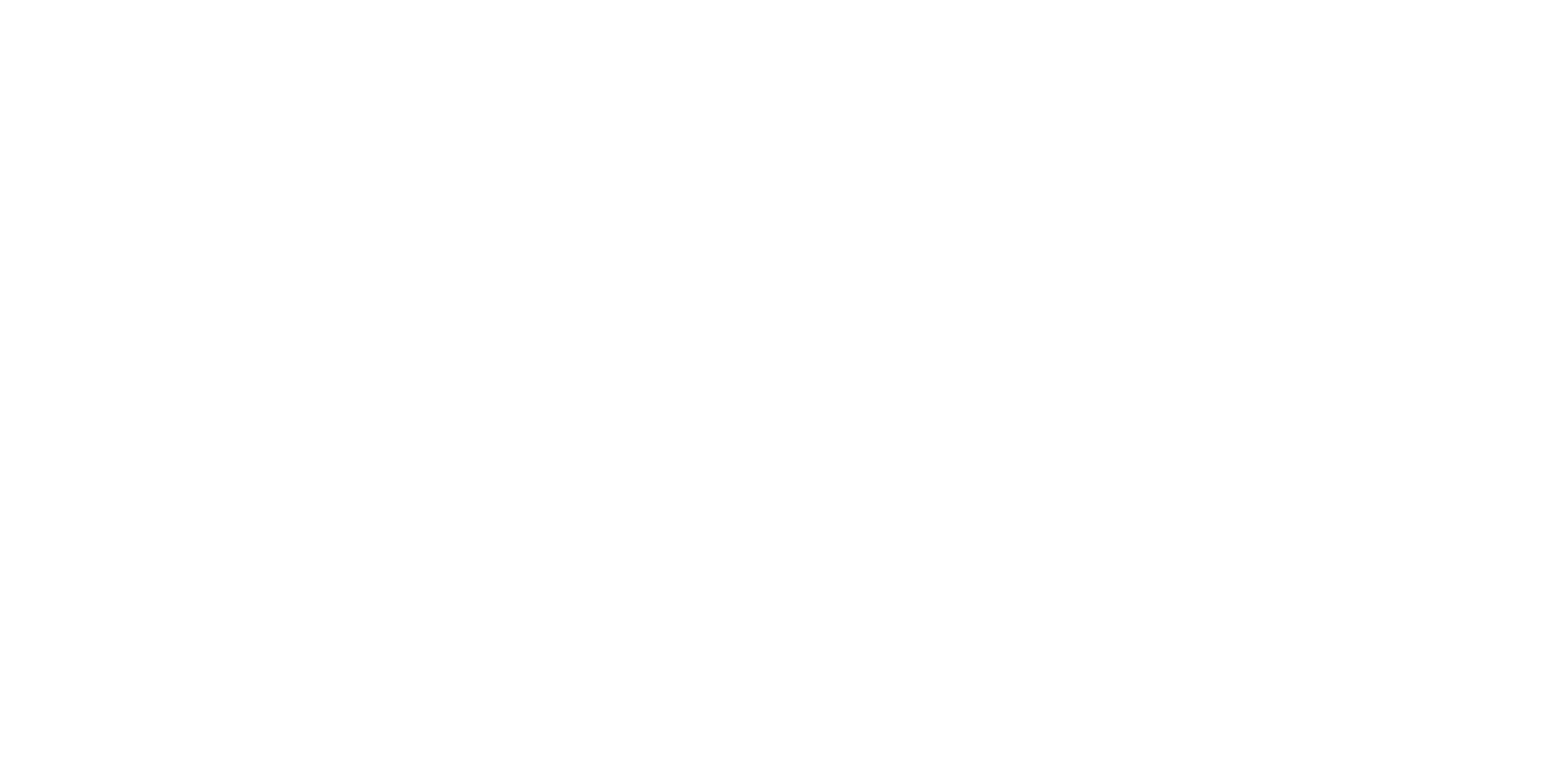 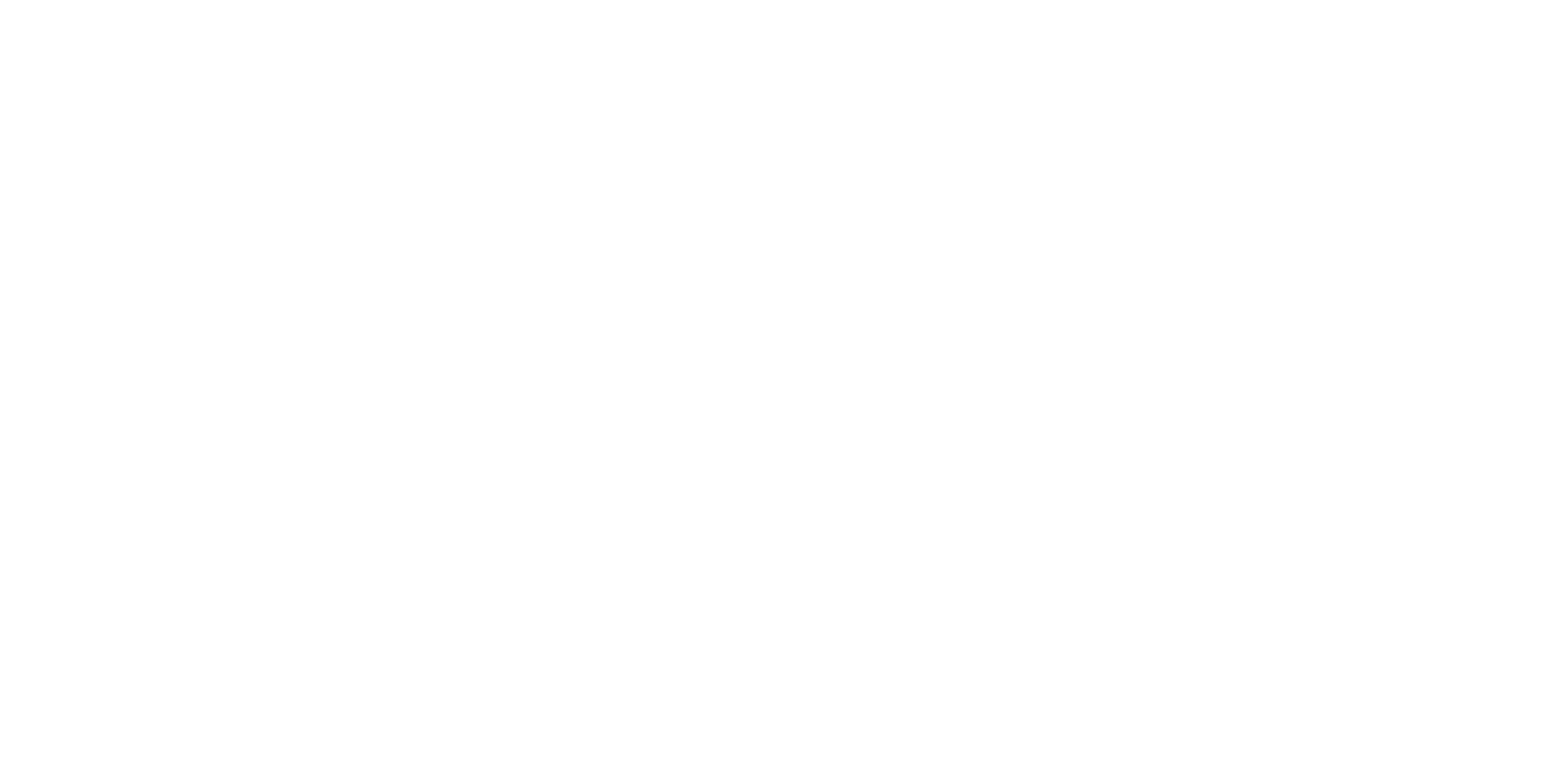 Hi! You can call me Confetti, and this is my humble little website! I like to program & play games, and somewhat less frequently, make music (I also like to cook but that's not really relevant to the page). I know C++ mainly, a little bit of visual basic, and enough HTML/CSS to write this site. On this main section, you'll be able to see this part (obviously), as well as a running blog. In the "Games" section, you will find brief write-ups of games that I've made, and download links to them. Similarly, in the "Music" section you'll find my various songs. The "Reviews" section is probably going to be the most infrequent, but it's where I'll post reviews of games that I had played and found notable enough to write something about. Finally, the guestbook is self-explanatory if you've been on pretty much any other neocities website.

Hi! I actually did work on it last week I just forgot to update the site! And what's more, I have a week off of school coming up, so I'll have plenty of time to catch up on the project. So all that aside, what's actually new since the last update? I have added some rudimentary story, and actually finished the character creator, filling it out with all the stats. Also, I've found some advice on making my site mobile-friendly, so that's another thing I'd want to work on. Thanks for reading!

This one's pretty late into the weekend, especially for the first one, but whatever. So, this week I had actually been kinda busy/didn't feel like working on it for a while, but don't worry, I did chip away at it. This week, I got barebones versions of the character creator running, and got a system to save and load the game running as well. I'm actually doing a kinda cool system for character creation, but I'll touch on that at a later point. Sorry about not much getting done this week, but I'll see what I can do about getting more done this week.

So, first, I'd like to wish my site a happy first birthday!

PTOOOOOO! It's all done! Every page has some content, and the music and game pages are complete archives now. This is great! If you have any feedback, or pretty much anything you want to say, reach out to me in the guestbook! (P.S. It actually does work now).

Here are some of my favorite neocities sites! (and my own button!)